What is High Gadfly?

High Gadfly is a collection of creative artists and critical thinkers based in Los Angeles and founded in April 25 2015.

High Gadfly consists of two words the combination of which is expected to stimulate thought, to lead to a brief research and eventually maybe to generate a smile.

High, encompasses the entire meanings in its English lexicon also representing the Armenian origins of the formation Hay - Հայ (Armenian).

Gadfly, which not only denotes a type of fly, but it also aims for the figurative notion of social gadfly, originally put forth by Greek philosopher Socrates, suggesting the word to exemplify a person who interferes with the status quo of a society or community by posing novel, potently upsetting questions, usually directed at authorities.

High Gadfly products are made with the aim of challenging the status que of the society by means of creativity, art and culture.

High Gadfly aims to bring focus on information that require society’s action rather than irrelevant, trivial or superficial information that has turned into a commodity in the mainstream media.

Where is the concept of social gadfly derived from? 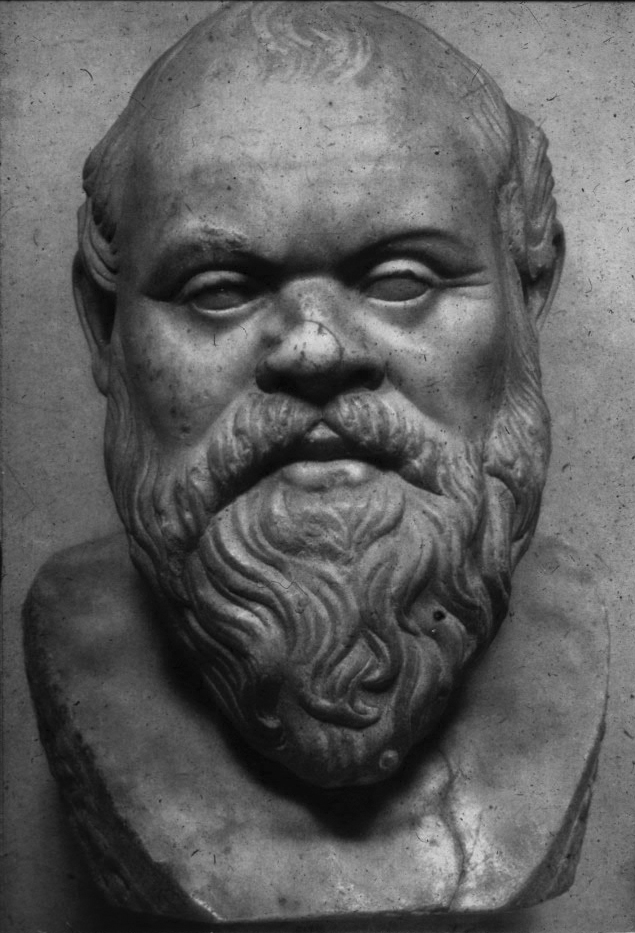 "All societies need a gadfly to sting the steed of state into acknowledging its proper duties and obligations." - Plato in his Apology for the life of Socrates -

"I am the gadfly of the Athenian people, given to them by God, and they will never have another, if they kill me. And now, Athenians, I am not going to argue for my own sake, as you may think, but for yours, that you may not sin against the God by condemning me, who am his gift to you. For if you kill me you will not easily find a successor to me, who, if I may use such a ludicrous figure of speech, am a sort of gadfly, given to the state by God; and the state is a great and noble steed who is tardy in his motions owing to his very size, and requires to be stirred into life. I am that gadfly which God has attached to the state, and all day long 1and in all places am always fastening upon you, arousing and persuading and reproaching you. You will not easily find another like me, and therefore I would advise you to spare me."

According to the words put into his mouth by Plato, Socrates believed that he had been sent by the gods to act as a “gadfly” to the Athenian state. He saw the state as “a great and noble steed” which had to be reminded of its proper duties. Socrates believed he did this by stinging the steed of state “all day long and in all places”. No wonder it wanted to get rid of him by forcing him to commit suicide!

Is the "Social Gadfly" subject still relevent in this day and age?

You bet! Take a quick look to watch Socrates's views on Democracy in this video and you might reconsider your views on many modern day established values.

Why is "High" signifying Armenian notion beside its other meanings?

The creators of High Gadfly are originally Armenian hence the implication of High as a dual meaning bilingual double entendre. Many among our creative team moved to Los Angeles at some point in our lives and therefore learned to create content in English but Armenian remains an integral part of our culture and so we think this name can as well signify the duality of our nature  in not so very obvious ways.