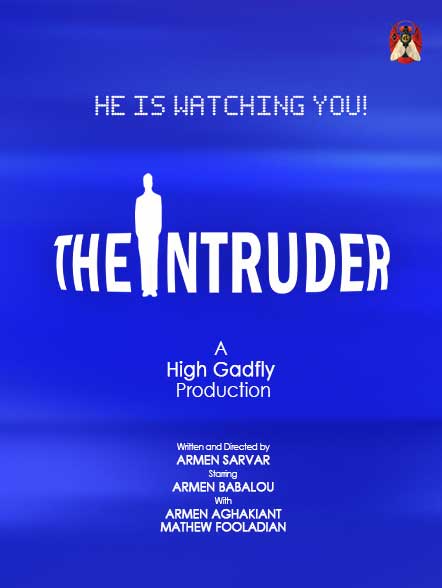 “The Intruder” is a short film depicting the grotesque nature of mass surveillance, eavesdropping and spying of people by their governments.

The short has a montage sequence structure covering moments in the life of an ordinary person.

On technical aspect the story is conveyed by setting up new information in each scene leading to a final payoff moment.

The film is aiming to put on full display the absurdity of the situation by setting up a Kafkaesque environment.

The segments share the fact that this could be any of us and what is being seen is in fact us earlier today without the physical presence of the intruder hence sparking the idea of not being alone all that much!

Conceptualized, Shot and edited in less than 8 hours and with only four people as cast and crew this remains to be the fastest film that I’ve ever made.

The entire film was shot in and around the apartment of the lead actor in West Hollywood with not more than three takes for each scene. 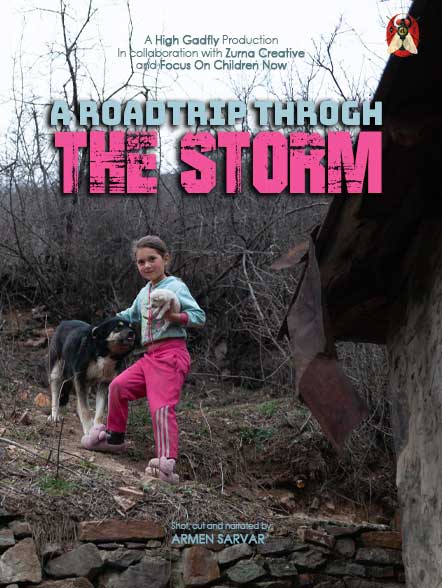